This page is dedicated to the many wonderful buildings you can find my private architecture tour in Buenos Aires.

The Peacocks Palace renovates its facade and its masonic mistery!

This amazing building was done by the Italian Virginio Colombo (Colombo, means Columbus) in 1912. The building is fascinating and it came to the News due to the many owners restored all the façade. It was always an amazing building but today is shining. I usually include it my private architecture tour in Buenos Aires although is not centric. The name of it is coming from the decoration of the balconies, granite peacocks facing to each other but there are other animals like lions. For many people, as Colombo was a Mason, these lions and peacocks has a Masonic simbolism. 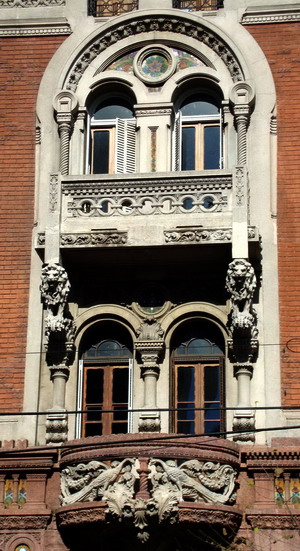 There are also many little tiles with figures doing an eight points star are considered Masonic by many people. Inside the building is colorfully dressed with mosaic murals (where many people sees Masonic icons too). 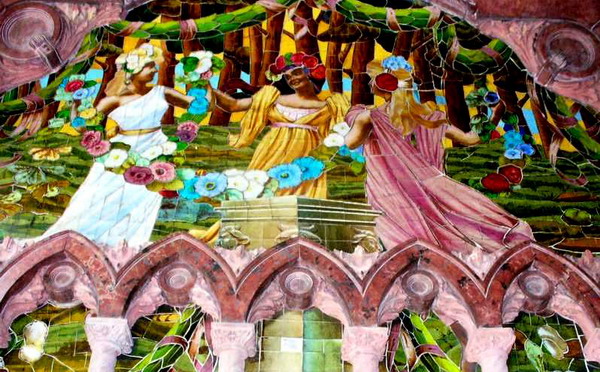 Colombo had a mysterious dead; he was founded with a bullet in his head when he was a successful independent architect and is not clear how it happened. He is not the only young Italian architect passing away with a bullet; there is the story of Meana, the second architect of Teatro Colon (Colon means Columbus in Spanish!) who was killed by the lover of his wife. 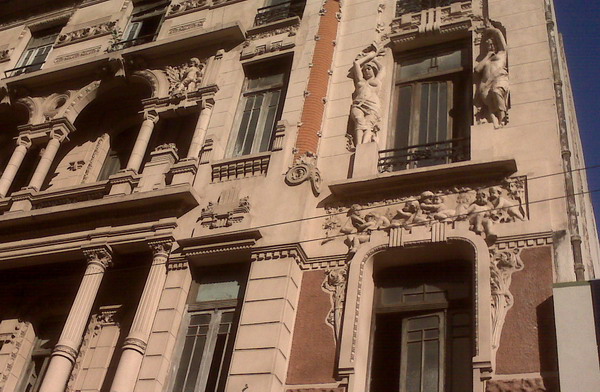 Returning to the architect Colombo of this article, when you are great, you are great; I was impressed by many other of his buildings and I later realized that all of them were done by the same person. He built around fifty buildings in his personal style (another characteristic of many successful Italian architects in Buenos Aires is that based on an established style, they made it evolve to a personal one). He departed from Milanes Art Nouveau but then used Venetian details and created its own eclectic fusion of both and adding middle age items like arcs and the texture of the stones. Here you can see other buildings done by him, which although are not always well preserved still shocking by its beauty. You can enjoy Colombo's masterpieces and many other awesome items in my private architecture tour in Buenos Aires 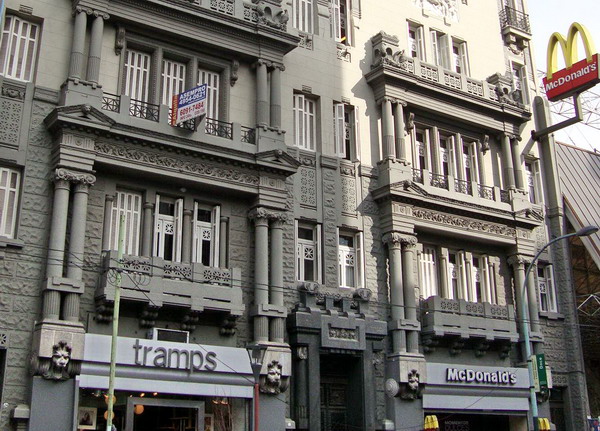 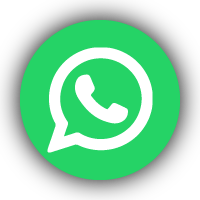