In this page I will share with you the News of Argentinean Science, which are much more than you can imagine in advance from the other side of the World. By example, the blood transfusions, the cardiac by pass, the first helicopter able to fly, the use of fingerprints, the landing system of the curiosity, there is a little complicated piece in the “God’s machine” essential for it’s proper operation named “The Argentinean”…

Gabriela Gonzalez, the number 1 in the top ten list of World's Scientist of 2016

Gabriela Gonzalez is leading the world top ten list of scientist of Nature. She is the leader of the team of more than 1000 scientists which finally detected gravitational waves. This important discovery brings “reality” to the theory of relativity. The discovery is such important that probably will deliver a nomination for the Nobel Prize. 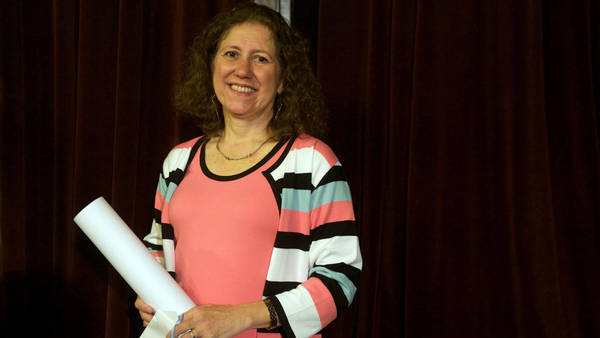 Gabriela Gonzalez and her team were rechecking the information during five months before making public the discovery.

Gravitational waves carry information about the movement of objects in the Universe and are expected to allow observation of the history of the Cosmos to remote moments. In addition, they will allow to understand how black holes were formed, how the material behaves under extreme conditions and to advance new questions.

"The two black hole systems we detected on September 14 and December 26, 2015 were binary systems. They turned - I like to say that they danced the tango - and they came closer and closer together until they merged into a single hole. We know that final embrace passed between 1,300 and 1 billion years ago. Taking as reference the Big Bang, which occurred almost 14 billion years ago, we can determine that the Universe was not so young when this union occurred. Nor do we know when the original black holes were formed. This is now a hot topic for research" Gonzalez said. 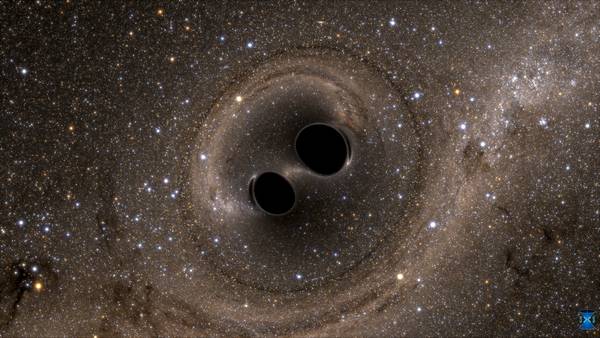 In addition of her deep astronomy wisdom, Gabriela Gonzalez loves cooking empanadas at the style of her homeland, Cordoba province in Argentina.